A Decade of Abuse: 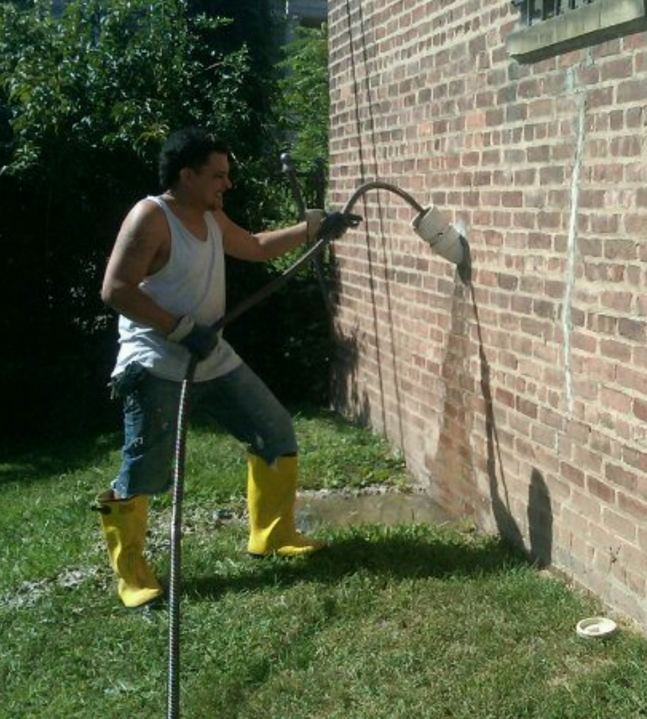 For nearly a decade, they worked for a non-union employer, where they endured long hours, low pay, verbal abuse, discrimination and an unsafe work environment with numerous health and safety violations.  They were on call 24-hours-a-day, seven-days-a-week, but they were never paid overtime or paid for work done outside of normal business hours.  They received no pay raises over the last five years of their employment.  Because they were working without proper documentation, Daniel and Fabián felt they could do nothing to better their situation. Like so many immigrant workers, they were stuck and felt helpless.

A Fight to Unionize:

When Daniel, Fabián and others finally decided to reach out to LIUNA for help improving their working conditions and pay, their employer retaliated by running an illegal campaign meant to intimidate the workers into submission.  This employer used their immigration status against them, threatening both legal action and reporting them to federal authorities. Despite these illegal intimidation tactics, Daniel, Fabián and the others chose to continue their efforts to unionize. A week before their scheduled vote to unionize, in December 2012, Daniel and Fabián were unjustly fired and evicted from their employer-owned homes – a clear attempt to interfere with the workers’ organizing efforts.

Being fired and evicted wasn’t just damaging to Daniel and Fabián.  It also negatively impacted their families. Daniel faced significant difficulty in finding new employment as an undocumented worker.  The loss of his home and income threatened Daniel’s children’s ability to continue their education.  The stress of the firing and eviction aggravated Fabián’s wife’s diabetes and she became very ill.  She threatened Fabián with a divorce and his son refused to speak to him for weeks. 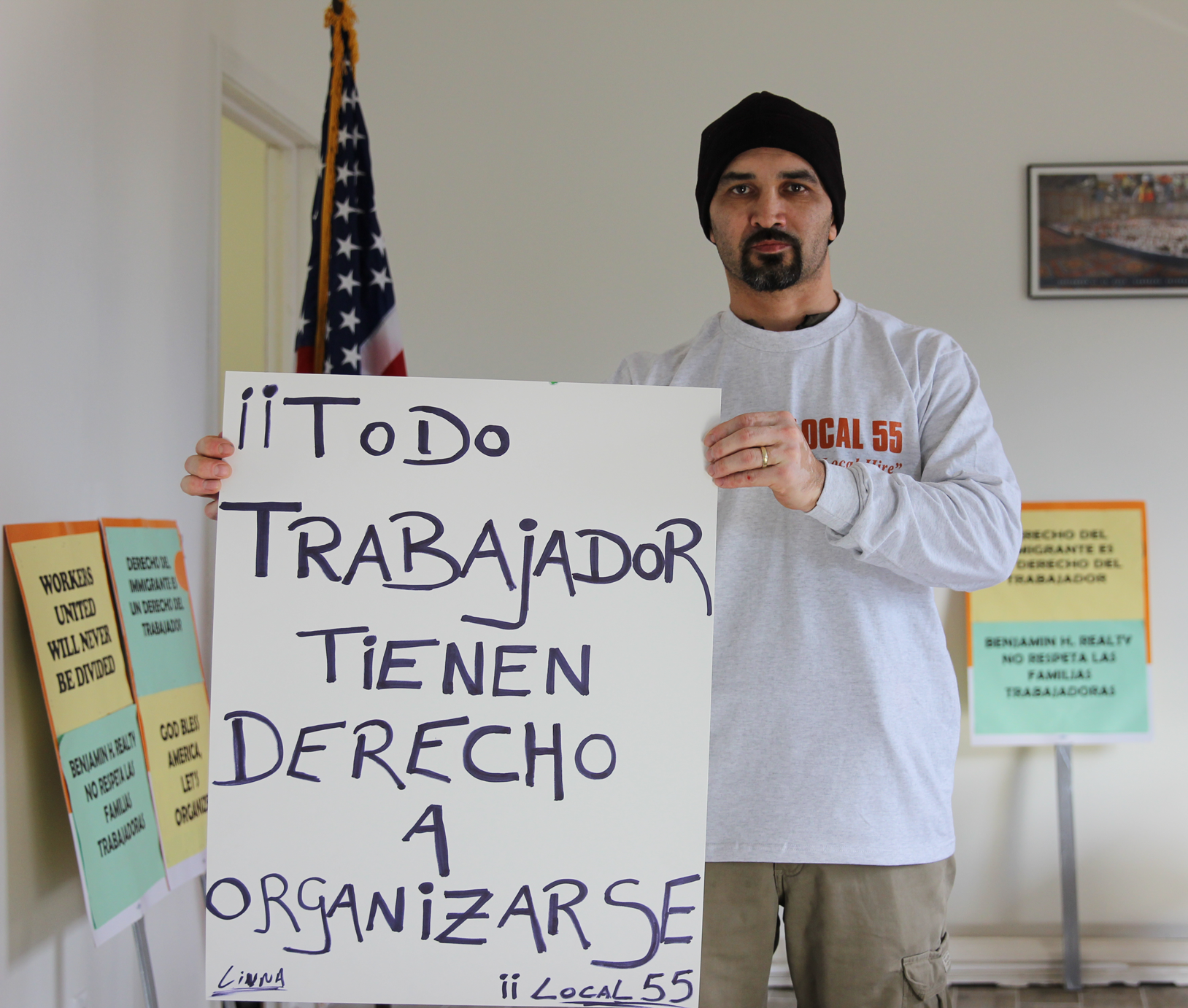 After securing new housing and union jobs, Daniel, Fabián and several others decided to continue the fight and, along with LIUNA and other organizations, waged a four-year campaign to obtain legal worker status.  This past December, Daniel and Fabián received U-Visas, which allows them to work legally in the United States.

LIUNA saw workers who were being abused and stood with them.

If you work construction and your situation is similar to Daniel or Fabián's, LIUNA wants to help you, regardless of your current immigration status.