– the Laborers’ International Union of North America – fights for the rights of all workers to have a safe workplace and be paid a fair wage for an honest day’s work.  When the union sees unfair or unjust work practices, we take action.  But you don’t have to take our word for it. 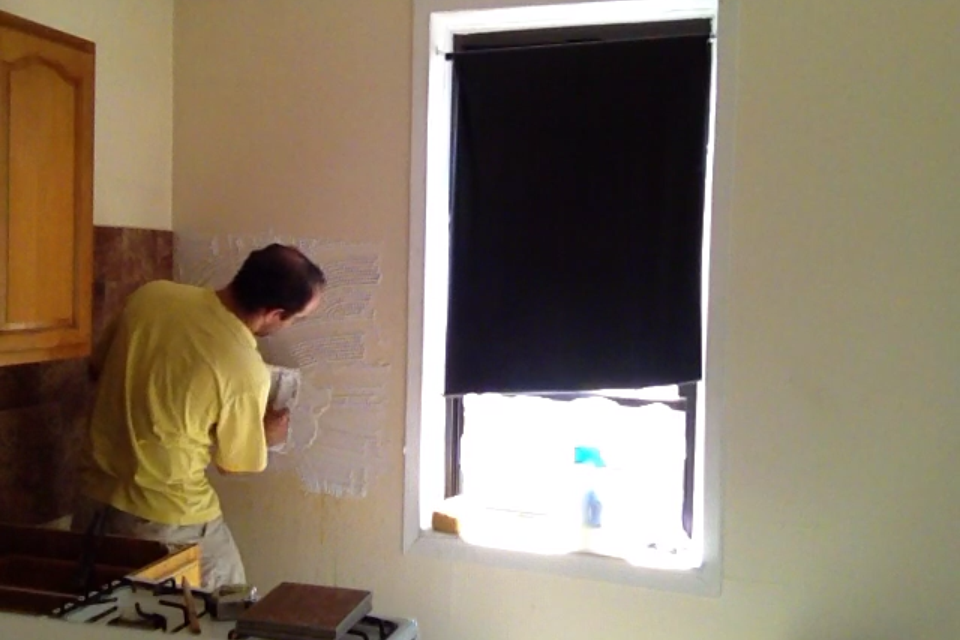 Daniel and Fabián worked grueling hours in unsafe conditions for nearly a decade.

They were undocumented workers who didn’t know their rights.

They were intimidated by a dishonest employer who used their immigration status to exploit them.

They didn’t know they could reach out to LIUNA without fear of reprisal.

When Daniel and Fabián joined their co-workers in demanding fair treatment and the right to unionize, their employer used their immigration status to threaten and then fire them.  But LIUNA stood with Daniel, Fabián and the other workers. 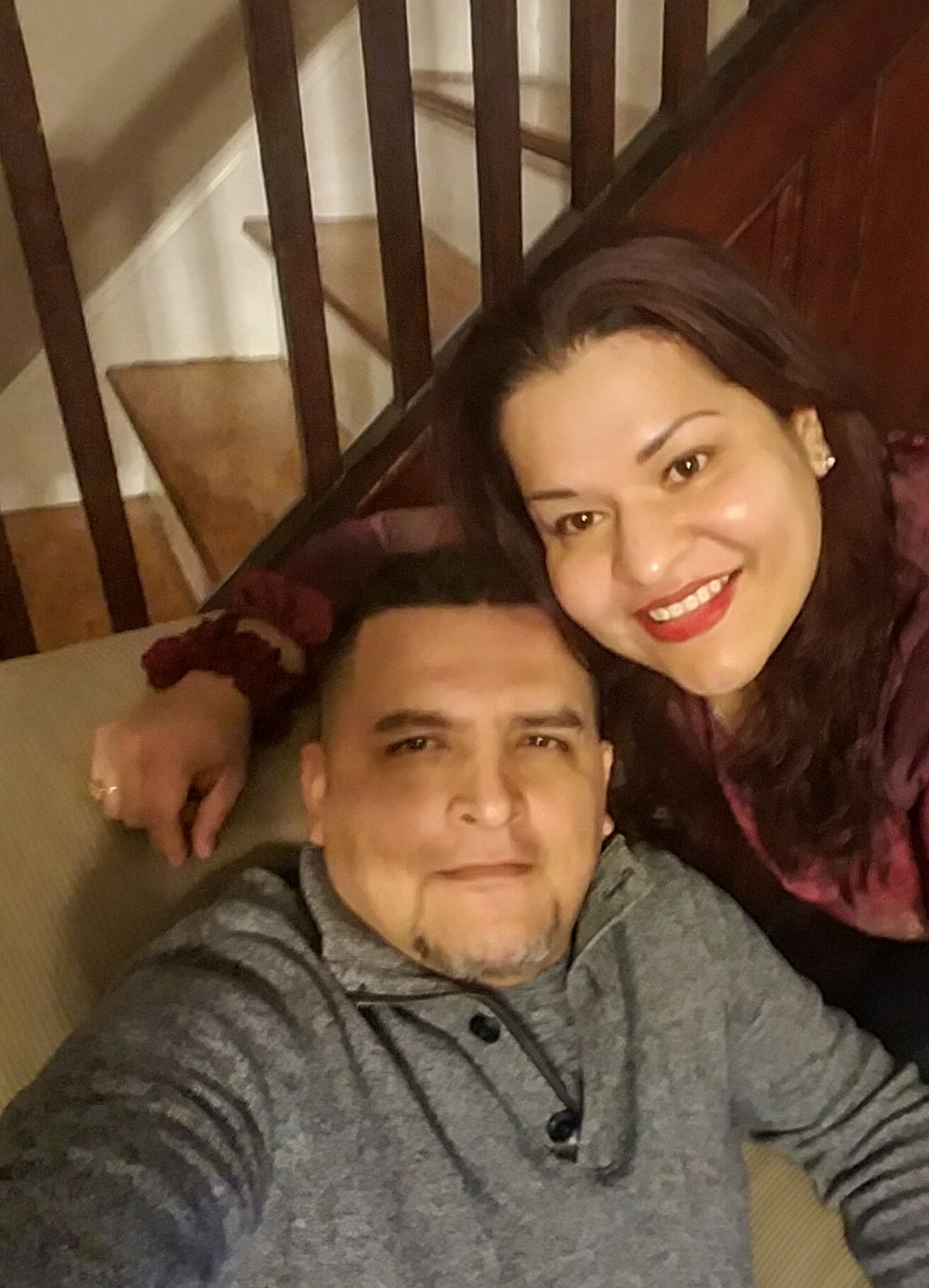 LIUNA fought with them against these unfair labor practices – for FOUR YEARS – and today, thanks to the efforts of countless individuals both in and out of LIUNA, Daniel and Fabián have U-Visas that allow them to work in the country legally and are proud members of LIUNA Local 55.  As members of LIUNA, they go to a safe workplace where they are treated fairly. They have access to free training through the union and earn a fair wage for an honest day’s work.

LIUNA is a union founded by immigrants that continues to support immigrants and working people.  We are a national and regional leader on immigration reform and support an earned path to citizenship so that there is no underclass of exploited workers.

All workers deserve respect and dignity in the workplace. Through collective action and solidarity, our members are well-trained, well-paid, and work safely.

If you work construction and you’re interested in joining the union, please don’t hesitate to contact us.